Who else has seen the memes on the new Facebook care emoji? Emoji holding boba, Netflix, money and beer among many other things. Well, I wanted to throw my own into the ring with some public radio-minded versions featuring WBUR, NPR and public radio in general. 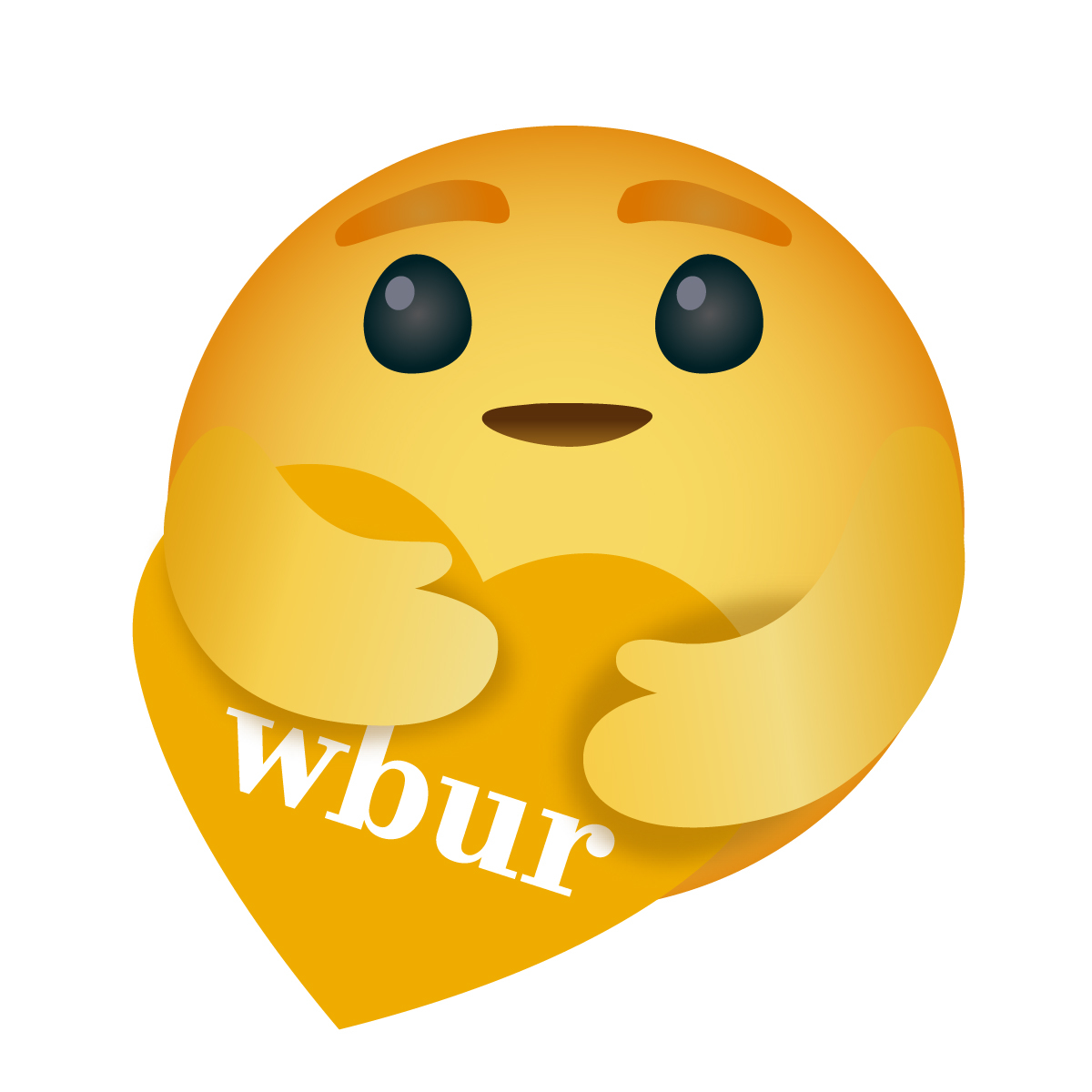 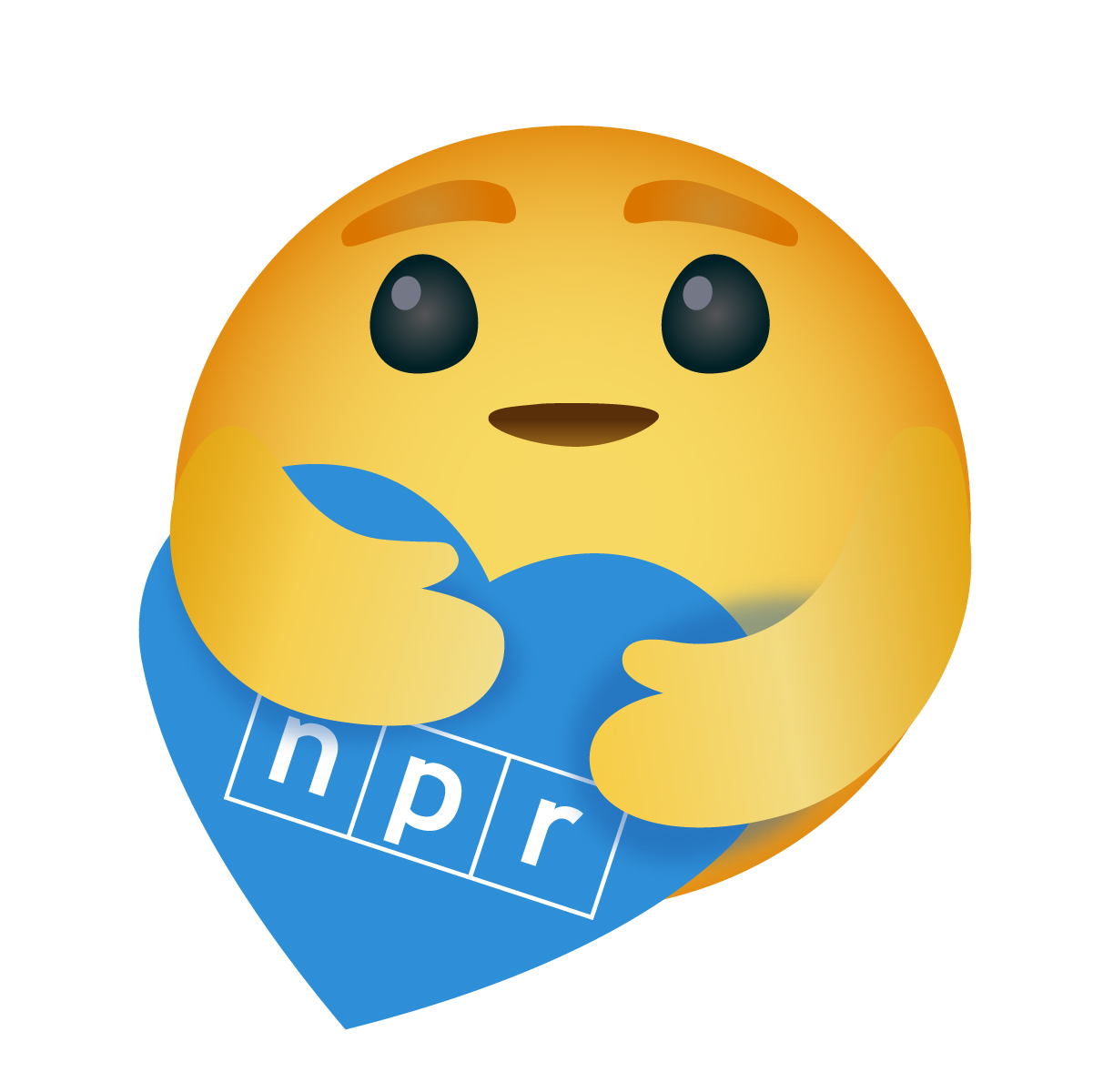 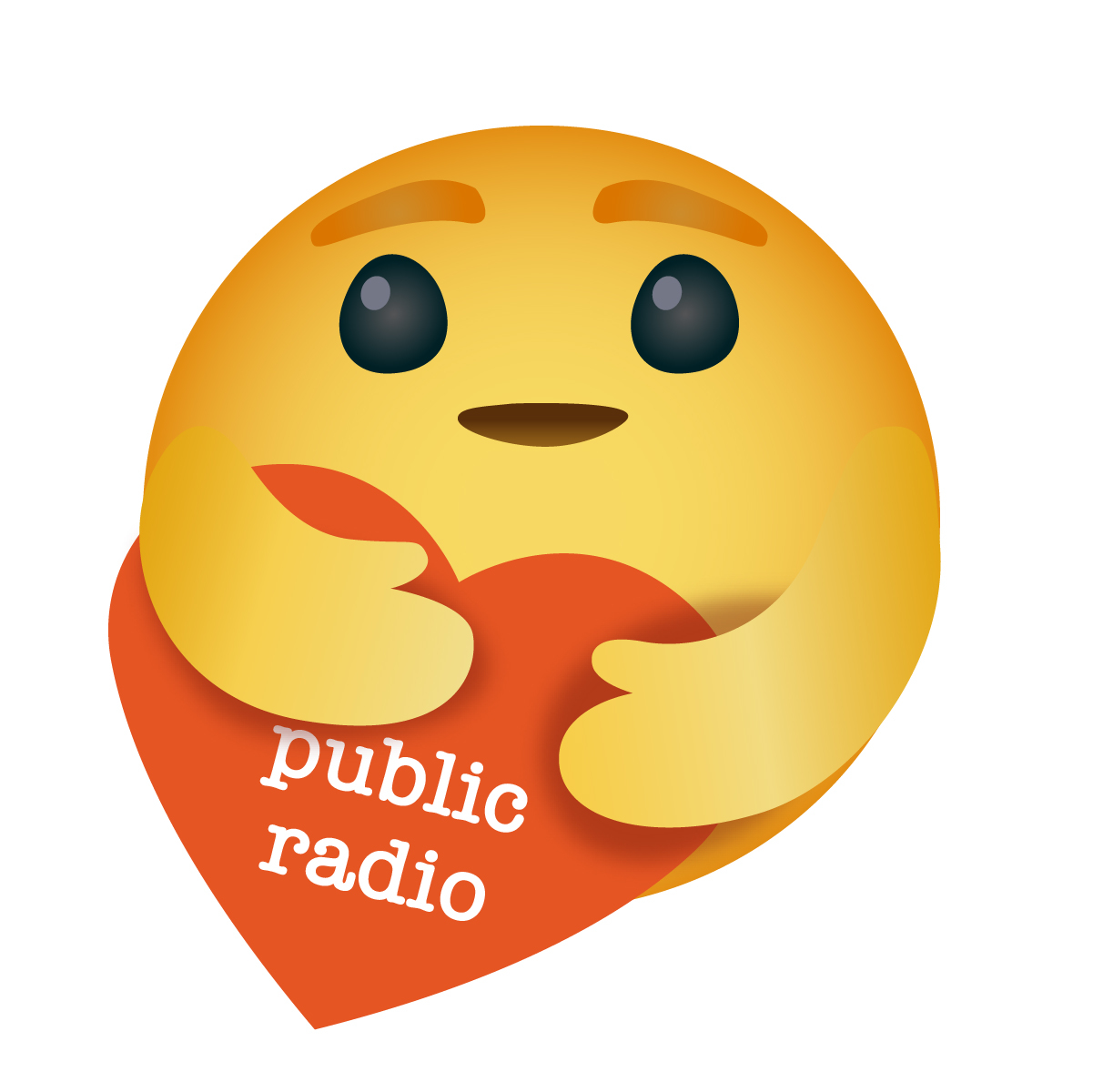 The new emoji was announced by Alexandru Voica, a tech communications manager at Facebook when he tweeted that the company hopes “these reactions give people additional ways to show their support during the #COVID19 crisis.”

We’re launching new Care reactions on @facebookapp and @Messenger as a way for people to share their support with one another during this unprecedented time.

We hope these reactions give people additional ways to show their support during the #COVID19 crisis. pic.twitter.com/HunGyK8KQw

Feel free to share and show you care about public radio. In these times, it’s more important than ever.